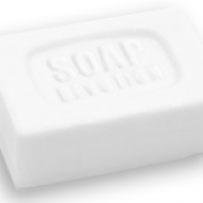 “And when Jesus finished these sayings, the crowds were astonished at his teaching, for he was teaching them as one who had authority, and not as their scribes.”

At the end of this long message, the crowds were astonished at not only what he had said and taught, but also in the manner he spoke. Jesus took religious teachings to a level that all could understand. The crowd would have had what I call “ aah hah” moments throughout his message as he broke things down to such a clear and understandable manner. Plus he spoke without hesitation or in a way of supposing things to be true as the religious teachers of the day had spoken. He spoke undeniable truth.

Jesus was and is the only one who can speak with this much authority because he is God. However, we can speak with authority when we speak only his words in the context that he spoke them. The world is still amazed by his truths.

Father, help me to stay true to your words when I speak or teach.